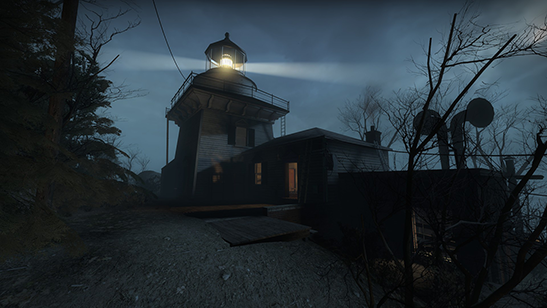 Grab your friends and tackle the zombie horde in over twenty new survival arenas, four new scavenge arenas, and a campaign based on The Lighthouse survival map. New achievements, melee weapons, animations, dialog, competitive balance adjustments, and other surprises round out this official update for Left 4 Dead 2 created by the community, for the community.


Take a look at the new trailer here.


It has been many years since the infection first hit. Radio silence, no sign of life, nothing but lingering hopes... CEDA is not going to save us. But there is hope! A few brave souls have continued the fight against all odds, and soon we can all benefit from their resilience.


"The Last Stand" is an update for Left 4 Dead 2, created by the community, for the community. Additional details will be coming soon.


Until then, check out the teaser trailer and prepare to make your Last Stand.


An update has been released for the Left 4 Dead 2 Authoring Tools. - Fixed the Workshop Manager failing to display any workshop item with an ID too large to fit into 32 bits.


An update has been released for Left 4 Dead 2. - Fixed a potential remote code execution exploit. Reported via HackerOne.